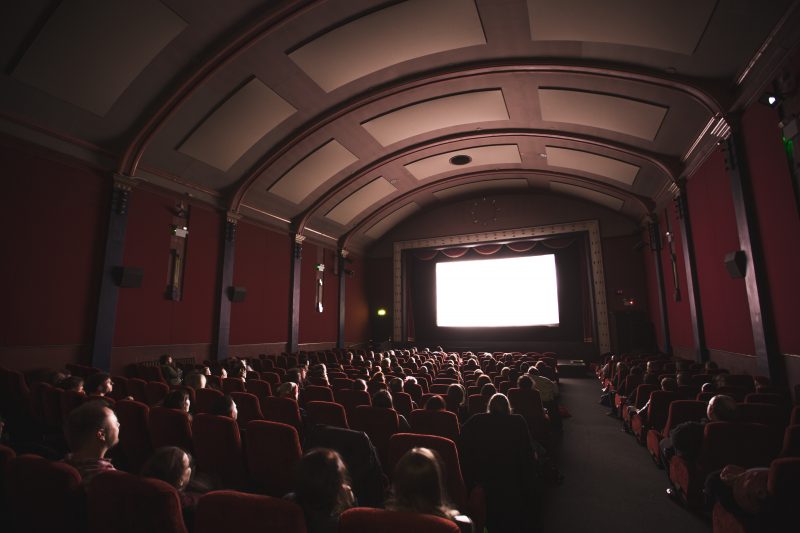 If you fancy finding slightly more authentic cinemas than the average high street has experience, then check out The Leisure Lounge’s guide to the best independent film houses and cinema experiences.

Edinburgh’s favourite independent arts cinema originally opened in 1914 as the King’s Cinema. It was refurbished in 1949, when it was renamed The Cameo and has got bags of character and a real retro feel to it. The bar was recently extended, too, and offers a great selection of beers, wines, cocktails and food.

One of the larger independent cinemas on the list, The Broadway has been open in its current guise since 1990. Since then, it’s benefited from over £8 million of redevelopment funding, going from having just one screen to four (with screen three and four designed by Sir Paul Smith). It also boasts funky office space for artists and film-makers, and has now merged with production and training company Intermedia. The Mezz bar and lounge is also fabulous for a post or pre-film drink or snack.

Self-proclaimed as the UK’s oldest working independent cinema, The Electric in Birmingham is over 100 years old and opened to the public in 1909 showing silent films with piano backing. Now, the cinema shows “intelligent mainstream and independent films”. It also offers the luxury of raised sofas and a waiter service, making for a very unique experience! 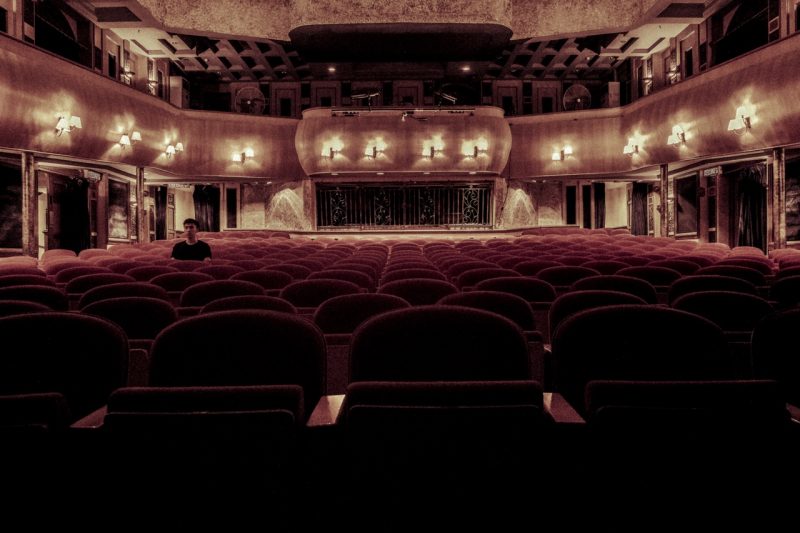 For the ultimate celeb-style event, head to The Screening Room at The Bulgari Hotel. This little gem is a fabulous 47-seat cinema hidden away for only those in the know to utilise. A curated library has over 200 new and classic films, so you can host a private screening of your fave film for 47 of your closest pals!

Secret Cinema has an ever growing reputation among those in the know. Much more than just a trip to the flicks, the film they plan to screen is the only thing you’ll know when you purchase your ticket in advance. Then a few hours before you’re due to attend, you’ll get the location of the screening which will be somewhere around London. When you arrive you’ll enjoy a recreated cinematic experience with sets rebuilt and scenes re-enacted for your pleasure, before sitting down to watch the film itself.

This 490-seat generous and comfortable two-tier cinema first opened in 1921. When the local mills in Hebden Bridge closed in the 1960s, it was very nearly closed down to become a carpet warehouse but was purchased and saved by the council. It shows everything from blockbusters to art-house films and caters for the whole community, with an elevenses screening every Thursday with free tea and biscuits!