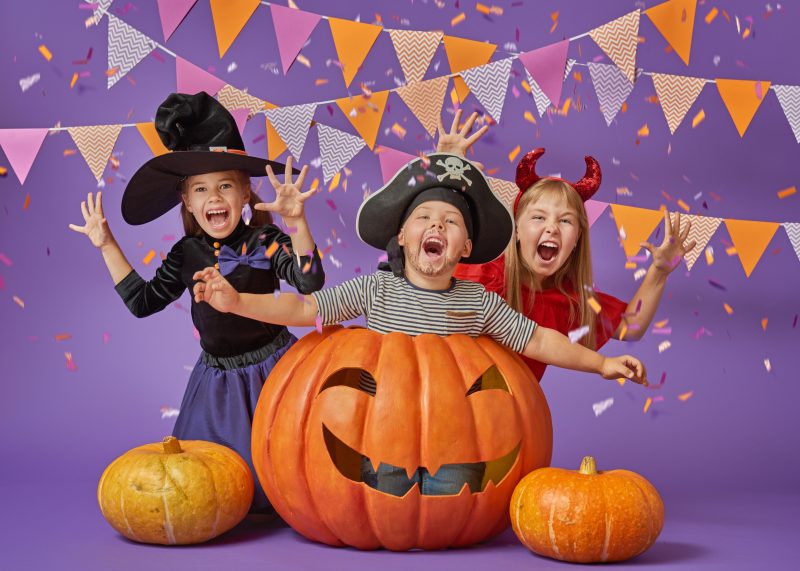 Whooooo! Halloween is just around the corner and half term is in full swing, so it’s a ghoulishly good time to throw a fright-fest to keep your little terrors entertained. The Leisure Lounge has conjured up some spook-tastic Halloween party games, to have them screaming with delight. 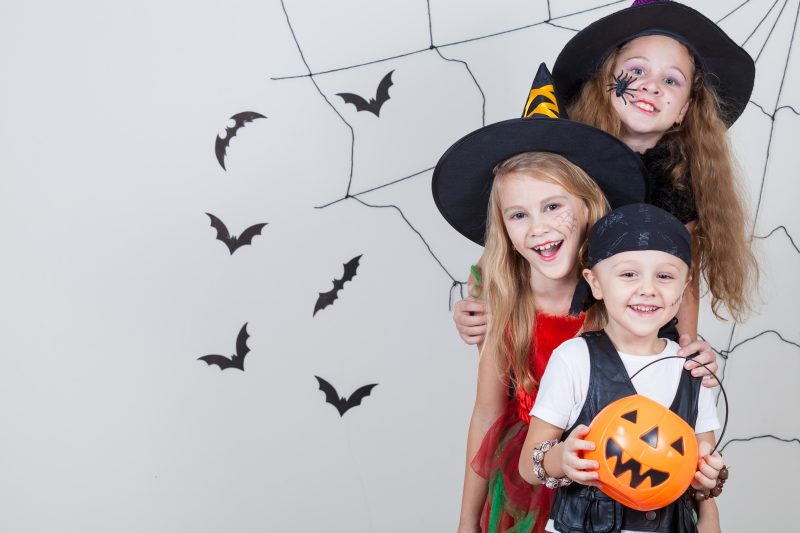 What you’ll need:
A large supply of low-cost toilet paper

This fiendishly fun game is far from ‘bog-standard’! Divide your guests into small groups and give them a plentiful supply of toilet paper. The aim of the game is to turn one of each group into a mummy by wrapping them top-to-toe in toilet roll. The prize goes to the first team to finish.

What you’ll need:
A ball of string

Looking for Halloween party games that’re all treats – and no tricks? This dangling donut game is a winner! Take a long piece of string and thread the ring donuts at even intervals. Pick two volunteers to hold the string at chin level while the rest of the group limbo underneath, eating a donut as they go.

Delve in slimy spaghetti to find a prize or a forfeit! Cook a large pan of spaghetti, leave to cool for a minute and then empty into a big bowl. Hide the ping pong balls among the pasta, with some labeled ‘trick’ and others ‘treat’. Each guest gets a turn to dig inside and pull out a ball. If they choose a trick ball they have to do a forfeit, but if they pick a treat they get a bag of sweets.

Halloween party games wouldn’t be complete without a little bobbing – and this game is great if your little monsters don’t like getting faces wet. All you have to do is float marshmallows in the water bowl, and give each player a short straw. Party guests then take turns to get the marshmallows out by sucking on the straw hard enough to keep it on the end.