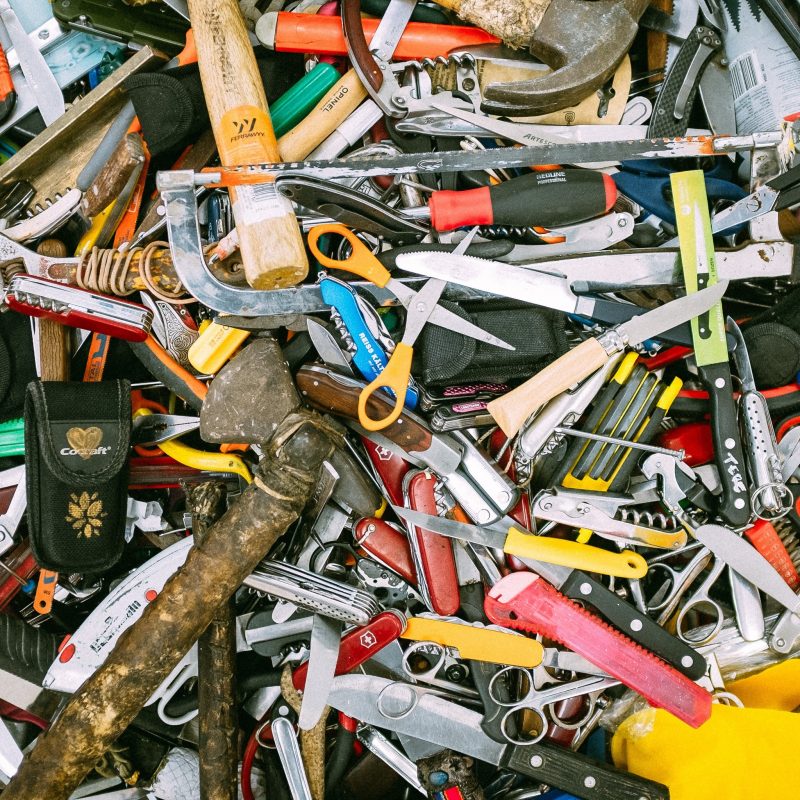 When you’re heading on a group holiday one of the worst questions you can ask as you’re approaching security is, “guys, is it over or under 100ml liquids you’re allowed in your hand luggage?” cue incredulous looks, belly roars and one crimson red face.

But it did teach a valuable lesson on what is and what isn’t allowed in hand luggage – there are some items you’d expect (and hope) to be banned; but there are some that you might need to know about so you don’t get the same disbelief etched on the faces of your fellow travellers as a certain someone else did.

Now we all know the importance of looking as fresh as possible when touching down in pastures new – particularly if it’s for a holiday. Sadly, due to an Eminem lookalike convention wreaking havoc at passport control a few years back, you can no longer take peroxide in your hand luggage when boarding a plane. Disaster! So you can forget about channelling your inner rap star by dying your hair bleach blonde in the toilet mid-flight… 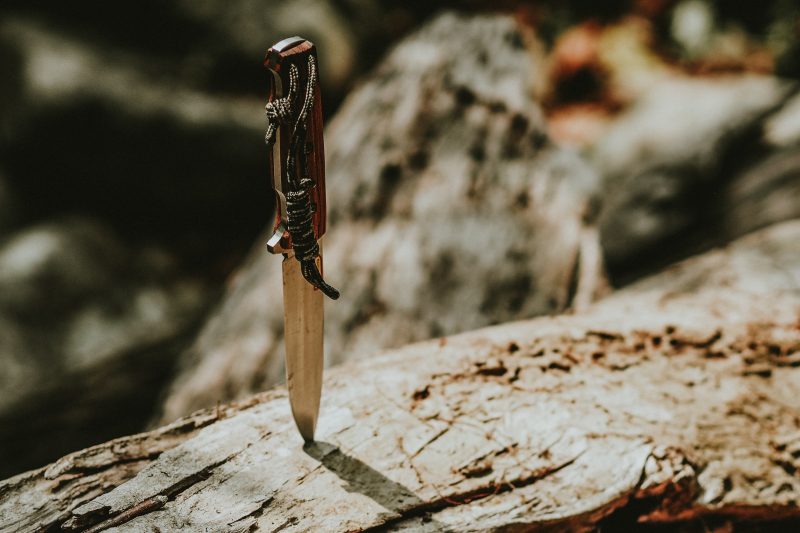 This must prove tricky for anyone innocently trying to introduce their mate Stanley to any fellow passengers. But rules are rules. You can’t carry-on any blades or equipment with blades or anything similar like screwdrivers, chisels, drills, hammers, pliers and so on. So please don’t hop on a flight with any craving to do some DIY.

Hey the 70s called they want their trousers back. Just kidding we don’t mean those flares, the ones banned are signal flares that you let off to dispense plumes of colourful (alarming) smoke. They’re the flares not permitted in carry-on bags. Although that choice of 70s attire should probably suffer the same fate.

Excellent for playing cowboys and Indians in the playground when you were younger – apparently not so cool to replicate down the aisles of an aircraft*! This also pertains to gunpowder, dynamite, grenades, fireworks, other incendiary devices the whole shebang. 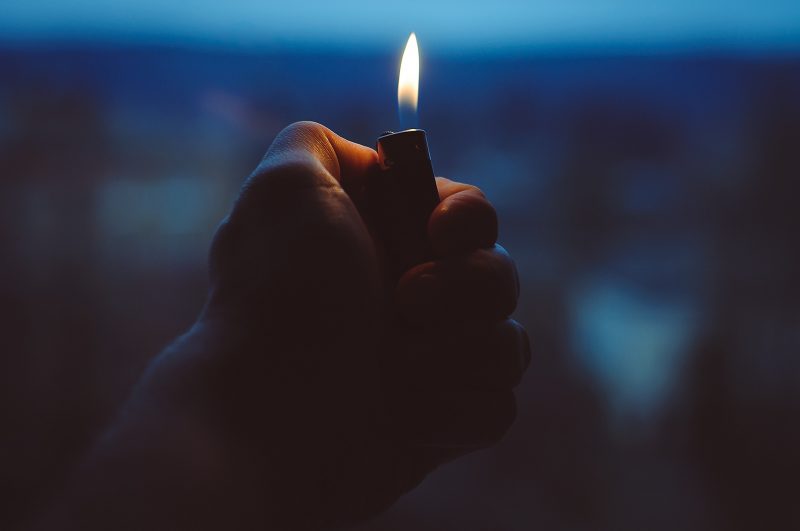 Considering the official statement, ‘you can’t take any objects in your hand baggage that could cause injury to yourself and other passengers,’ it seems odd that you can take a lighter on board. The loophole here is to not adhere to plurals. You can have one pack of safety matches or one lighter. If you’re seen passing lighters round like you’re at some sort of concert you will be frowned upon.

You better pray your aircraft has been kept in a nice, warm hanger and no unwanted weeds have started seeping through the windows and myriad crevices. With no pesticide or weed killer allowed on board it would make for an unpleasant journey.

Absolutely NO graffiti is permitted to be scrawled on the airplane interior. If you turn up in your best Bansky outfit (which will cause enough stir at passport control) with spray paint it will be confiscated. But your deodorant is fine – provided it’s under 100ml of course – go figure. 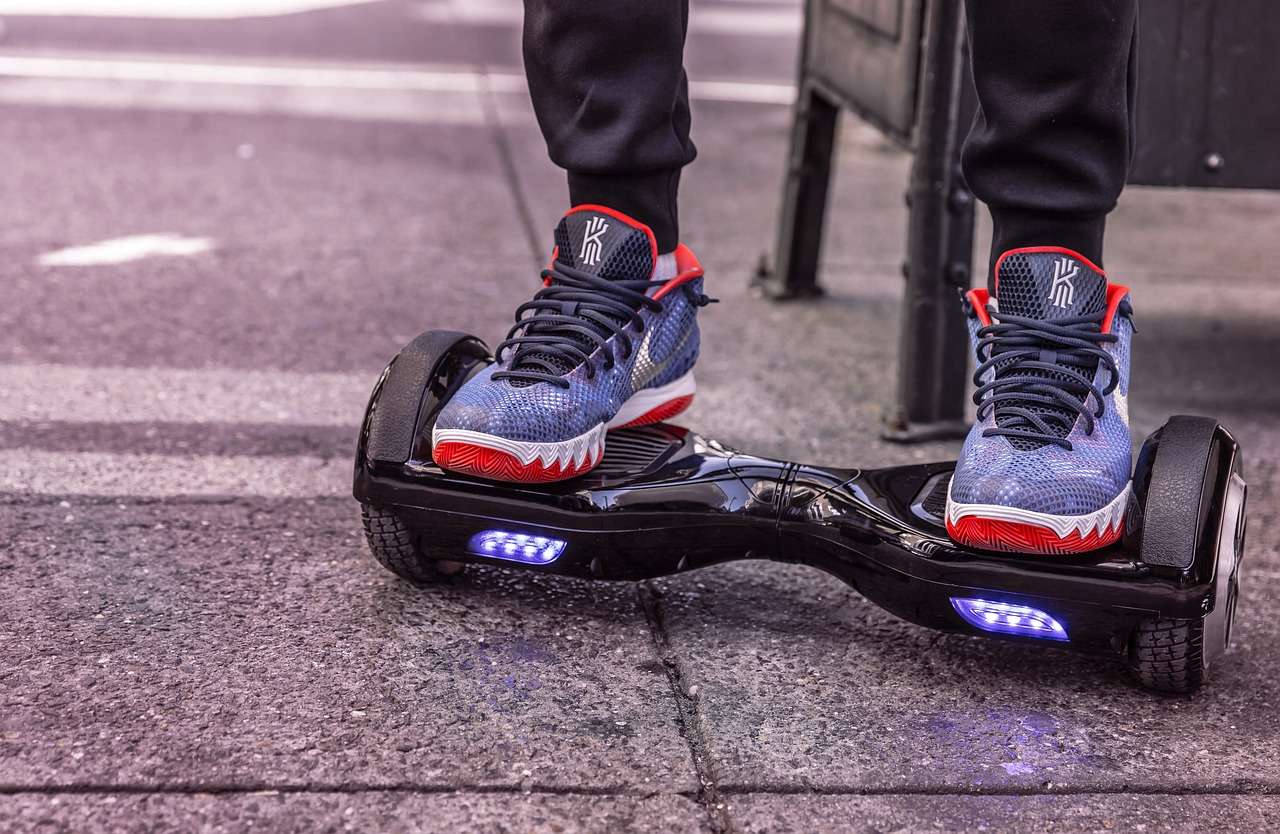 Despite their limitless capacity to make you look like you ooze cool, you are actually not allowed to take your hoverboard in your hand luggage. Apparently it has something to do with lithium batteries and their link to a potential fire risk. We think it’s because they’re too tight to turn around on when you’re in the aisle.

You should know by now that liquid means liquid! And if you attempt to smuggle on anything over 100ml you will be asked (told) to throw it away. So no soups in thermal flasks, please. Plus trying to eat soup probably wouldn’t work out too well for you in any sort of turbulence.

This one had the whole office split down the middle. For some it’s an obvious decision that you shouldn’t be allowed to carry a crossbow on board a flight (cheers Julie in accounts…). The more imaginative of us thought it could provide the perfect opportunity to guarantee one of the decent meals from the in-flight selection… provided you’re a good shot.

*disclaimer: we didn’t actually try this and would advise against it.