Home » The Lounge » Time for a little Netflix and… binge 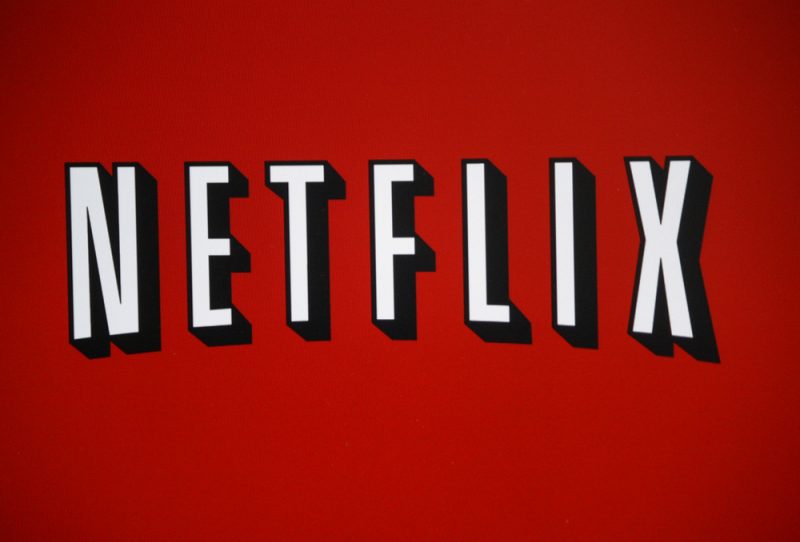 Time for a little Netflix and… binge

With more and more of us ditching the DVDs for online streaming and Netflix, it’s easy for us to watch one show after another and totally forget you’re on your sixth episode, you’ve got crumbs all down your top and your eyes have dried so much they’re stuck open. It’s officially titled ‘binging’ and we love it.

We love streaming, it means we can keep watching our fave shows without the hassle of getting up and changing the disc. With the staying in becoming the new going out, we’ve compiled a list of the top TV shows for you to binge watch over the coming months.

Set in the 80s, in the fictional town of Hawkins, Indiana, Stranger Things explores the world of a mother, older brother, and three young friends who have their world turned upside down as a young boy mysteriously disappears from the town. When an investigation is launched into Will’s disappearance, supernatural and downright bizarre events start happening – manifested in the main by a psychokinetic girl who tries to help the boys locate their friend.

Orange Is the New Black

Remember Bad Girls? That gritty drama about a female prison and its inmates? Well, this is kind of like that except a lot funnier and it’s based in America, and these aren’t your typical inmates either. We follow Piper Chapman, who is suddenly imprisoned after some dirty work she got involved with catches up with her, and now she’s paying the price. We watch Piper adapt to her new life behind bars and the crazy, eccentric inmates she befriends all while trying to make it out and return to her normal life. Or is that the case?

Based on the infamous exploits of cartel kingpin Pablo Escobar, we follow his cocaine-fuelled journey to prominence as the head of the notorious Medallin Cartel. Back in the 80s Escobar was at the heart of an empire worth millions… but it came at a price

If you fancy something a little more politically charged then House of Cards will be right up your street. Starring Kevin Spacey as Frank, it follows his elaborate plan to be in a higher position after being passed over for appointment as Secretary of State, and the lengths him and his wife will go to. As if you didn’t want to binge on it enough, Netflix places the entire season up at once so you probably won’t sleep once you’ve started.

When a terrorist explosion blows up the White House and Congress in the US, taking out everyone inside, low-level Cabinet member Tom Kirkman – the Designated Survivor – finds himself the President of the United States. With a country on tenterhooks and in disarray, Kirkman has to quickly establish his Presidency among political rancour, threats of repeat attacks and, of course, trying to identify who blew up the Capitol.

In this dystopian, black comedy set in Philadelphia, Pennsylvania, five narcissistic friends known as “the gang” – who own Paddy’s Irish bar – try to navigate their way through adult life. However, their warped views and puerile nature lands them in a host of uncomfortable situations that usually end badly for them, and all those involved.